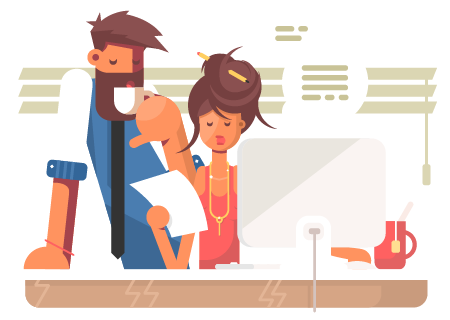 Airconnexion was founded by an unfortunate experience. Her flight was delayed for more than 8 hours in July 2016 and she had to go through many complications to obtain the compensation to which she was entitled.

Having at that time a certain knowledge of the law, which is necessary to analyse the regulation EC No 261/2004, she decided to claim her fixed compensation from the airline company that at first refused to fulfil its obligations.

After having used numerous legal remedies, she obtained her compensation after finding that the airlines were abusing their position of force, refusing in the majority of cases to compensate the passengers (by using a fictitious extraordinary circumstance).

Since then, with a master's degree in law at the Université Libre de Bruxelles, her founder has an expertise in air law that allows her to analyse the different European provisions and it is now her priority to defend the rights of passengers. She has already been successful in obtaining a compensation for every handled case.

Find out the opinion of our clients 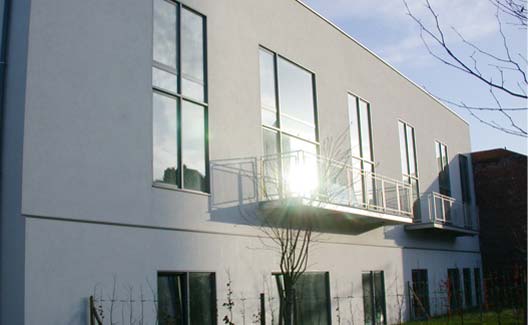